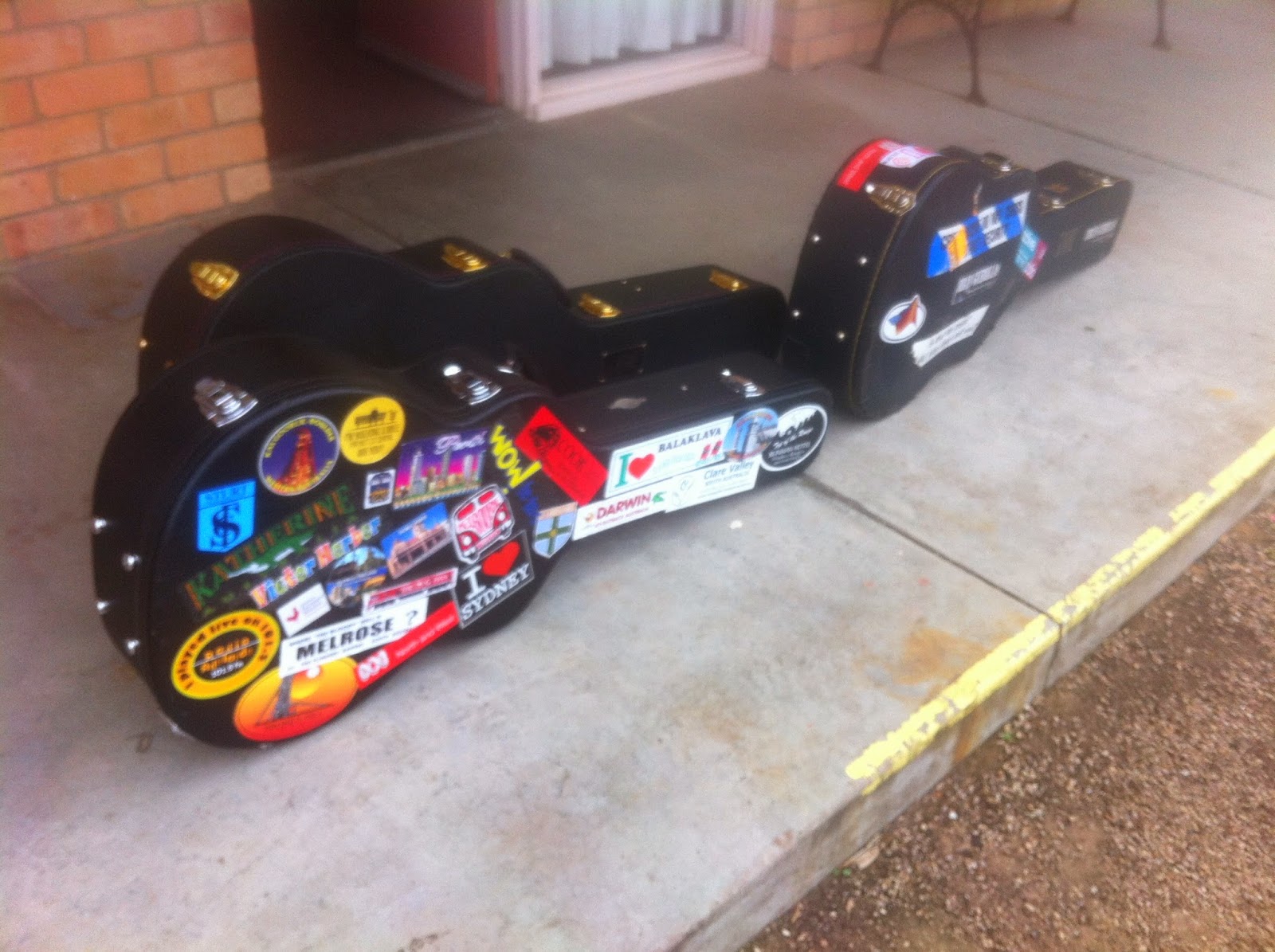 www.davidrobinsononline.com
Posted by David Robinson at 8:13 AM 2 comments: 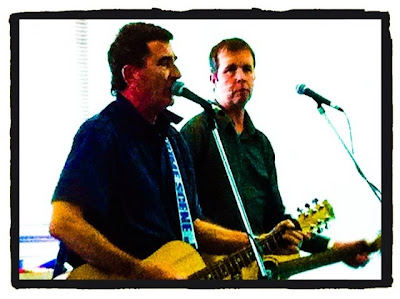 The Yours Truly Roadshow has taken to the blacktop, armed with guitars, great hopes and good intentions. The first gig at Port Pirie was a decent workout, and our Wednesday night at Cowell proved a most enjoyable way of spending an evening. Ceduna was even more rewarding. So far we've had a ball: crazy French dudes, crowd-sourced beers, impromptu after-hours acoustic performances, encores, decent digs, and some calculated risk-taking with our song selection.

www.davidrobinsononline.com
Posted by David Robinson at 9:25 AM No comments: